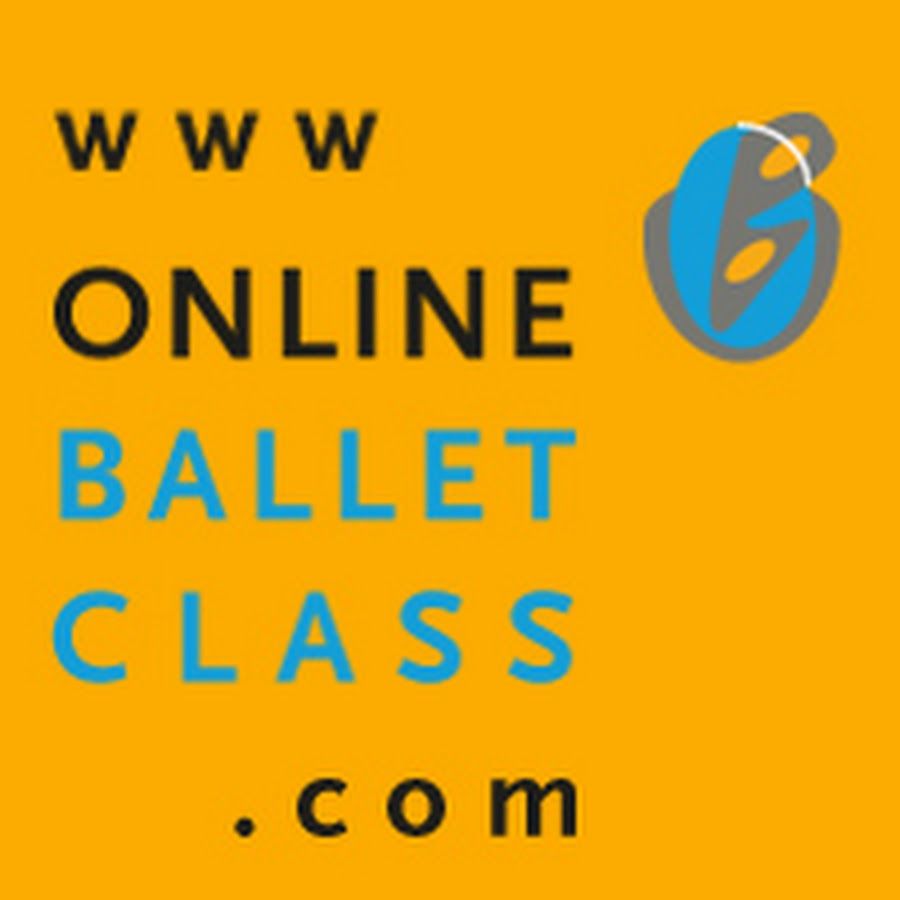 Facts you didn't know about ballet

Ballet has been around since the 15th centery. Since that time there are fun facts that many people don't know exist or have existed. Why, for example, is ballet always associated with pink and did you know that a ballerina always carries a hammer? We list the facts in this article!

Do you think we missed a fun fact? Send us a message or post something on our socials. We are of course curious about your story or opinion!

So how did ballet start out? Though it may have been popularized in France, the dance actually originated in Italy back in the 1500s. There, it was performed by courtiers to entertain members of the royal courts, rather than using professional dancers. It later became a formal dance in France after Henry II, the French King, married Italy’s Catherine de Medici.

The tutus that ballerinas wear for their performances take a lot of time and energy to make. In fact, they each involve 300 feet of material, take around four days of work to produce and can cost as much as $3,000 to own. And the high prices all adds up because dancers get through up to 150 tutus in their careers.

Because so much work goes into hand-making tutus, they can’t be washed in between shows in case the intricate work gets damaged. So dancers have come up with another method to help keep their costumes fresh. Instead of being cleaned, then, the garments are hung up after each show and misted with freshening spray.

There’s just something about tutus that adds to the magic of the ballet. Apparently, the elaborate garments have even been found to elevate the mood of an audience. It was determined that 60 percent of people watching a ballet production had a surge of elation upon seeing a tutu on the stage.

When ballet performances first started out, it was difficult for the dancers to move about the stage. That’s because they would wear heavy and ornate clothing. But ballerina Marie Camargo changed that in the 1720s by shortening her ballet dress so that it did not cover her ankles. That decision also allowed moves of greater complexity to be carried out.

A ballet studio has 400 planks of wood. A studio’s wood floor must be maintained by using a 17″ floor buffer monthly. To prevent damage to the wood floor, spills must be cleaned up immediately. Dance studio wood floors must be mopped using a micro-fiber mop head. Studio owners may build their own floating sub floor for a fraction of the price it would cost to use a contractor. Installing a floating sub floor takes two people about five days to complete. A plastic putty knife can be used to remove gum. Do not use a metal putty knife. Floor should be re-coated with a new coat of finish at least once a year.

Slap the pointe shoes with a hamer

Before they can be worn, pointe shoes have to be broken in. And there are several ways to achieve this. Dancers typically smack the shoes against the floor, use a razor to shave the sole and squeeze them using a door. Some ballerinas even use a hamer to smack the shoes. They also rely on one person to make every pair of their shoes so that they are always the same.

How do ballerinas keep from slipping on the stage in their pointe shoes? They use rosin, which is also favored by string musicians and baseball players to improve grip. Interestingly, the hard pointe of the footwear is actually made by packing cardboard and fabric tightly together. The tips are then strengthened with glue.

A ballerina can spend hundreds or up to thousands of dollars on pointe shoes. These shoes are all handmade. In a week of performance they can use up to 2-3 pointe shoes.

Have you ever thought that there’s a connection between the work that ballet dancers do and that of police officers? Well, that’s the belief in Romania. Members of the Romanian police force have even taken ballet lessons. Supposedly, it’s thought that this could help them conduct traffic while remaining elegantly poised.

Ballerinas are just as strong as football players! Male ballet dancers have to be in peak physical condition, especially as far as their core, arms and legs go. That’s because the weight of ballerinas they lift is the equivalent of between one and one and a half tons each show. By contrast, a weightlifting competition would see the heaviest male competitors lift a total of around half a ton across two events. That's why some football players also practice ballet.

Ballet dancers don’t say “good luck” or “break a leg” before a performance. Instead, they utter “merde” – a French swear-word meaning feces. There are many suggestions around where this tradition came from. For example, some think dancers used to warn one another to be careful on stage when performing with animals. Another theory is that there would be many horse-drawn carriages outside if the show was a success. Therefore, animal droppings were a sign of good fortune.

Why is everything pink in ballet?

Where did the tradition of pink tights come from anyway? In the 1790s, Austrian ballet dancer Maria Viganó shocked Parisian audiences when she and her brother Salvatore performed in sheer white muslin tunics, her legs covered by flesh pink hosiery that gave the appearance of nakedness.

So, pink tights were originally worn to match the skin tone of white European ballerinas, a practice that evolved into the standard for ballet. The acceptance of pink as the expected skin tone has surely contributed to the exclusion of dancers who have any other skin color.

There's a catch! Men's ballet shoes are black or white colored, so not everything in ballet is pink!

With the acceptance of multi-racial dancers into ballet, it may be time for teachers and companies to look more closely at the color of the tights and shoes that are made uniform. Since dark-skinned dancers have dark upper bodies, it follows that their tights should be in a similar shade as it is with light-skinned dancers. Wearing tights that match a dancer’s skin tone gives dancers flowing lines and a more polished and elongated overall look. 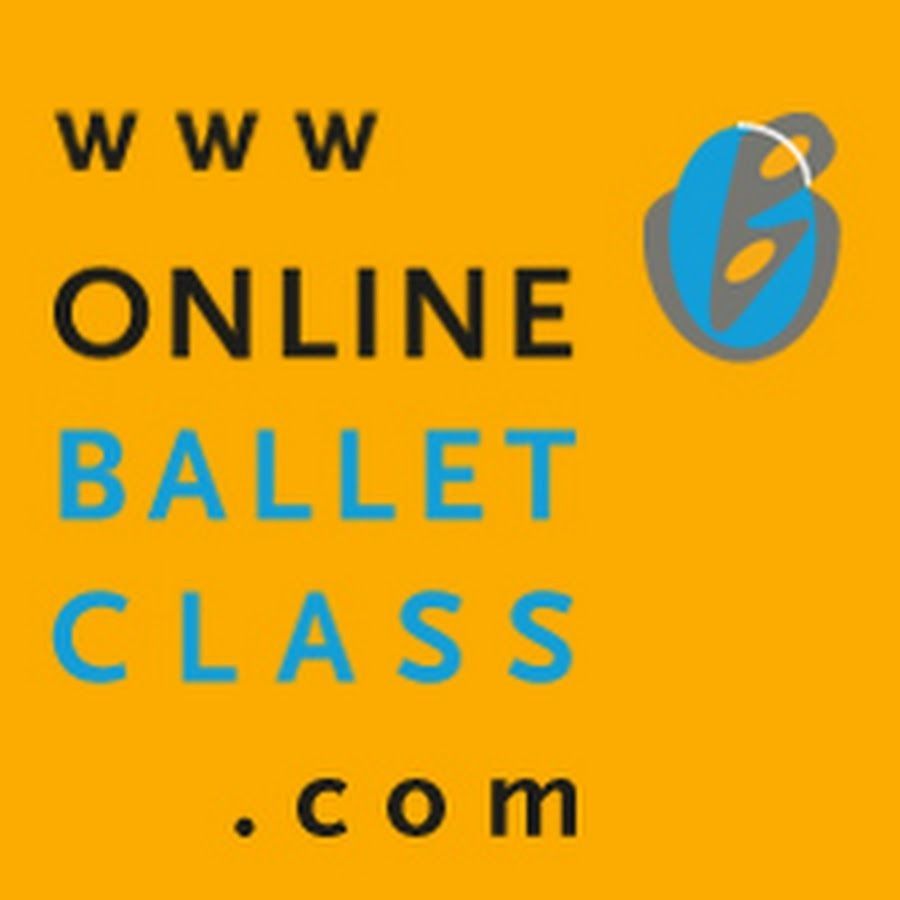 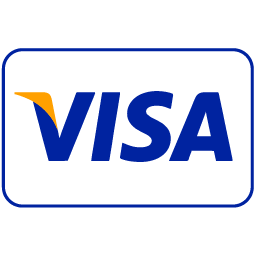 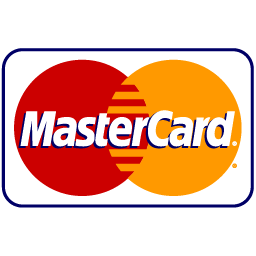